Maritime profession has always been closely associated with travels to near and distant places as well as to other continents. The latter, in particular, were the ones from which seafarers brought various objects that were also of memorial value to them. Some of these items were made as souvenirs for foreigners, while others were precious for their several use-values in domestic environments. In the seafarers' collection, the Maritime Museum Piran holds, apart from photographs, drawings and written material that speak of the seafarers' travels, also various artefacts of non-European origin. The commonest among them are albums with postcards and photographs, individual postcards and articles of minor dimensions and value. Most of them originate from the Austro-Hungarian period and belonged to seafarers of different ranks and professions serving in the Navy. The oldest originate from the end of the 19th century. From more recent periods, object owned by seafarers serving in Merchant Navy prevail. Sailors and junior non-commissioned officers usually brought home smaller and fairly cheap objects, while officers and senior NCOs tended to buy more expensive articles, even pieces of furniture.

Book "Across the seas to the unknown Far East" (click here)

Album of photos from Japan and North America 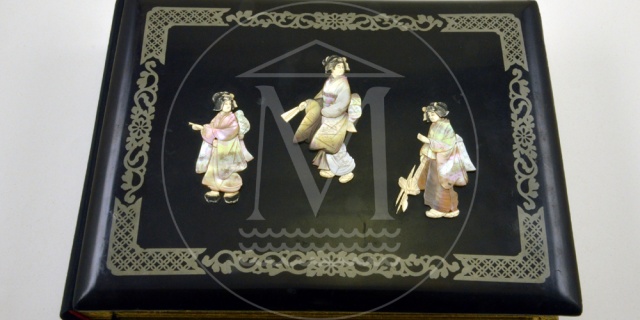 Album of postcards from travels to Eastern Asia 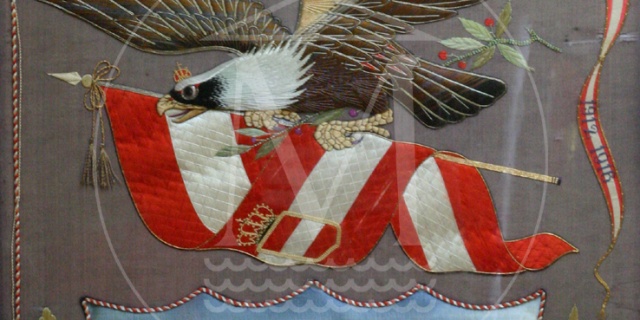 Silk embroidery with the image of the ship Kaiserin Elisabeth 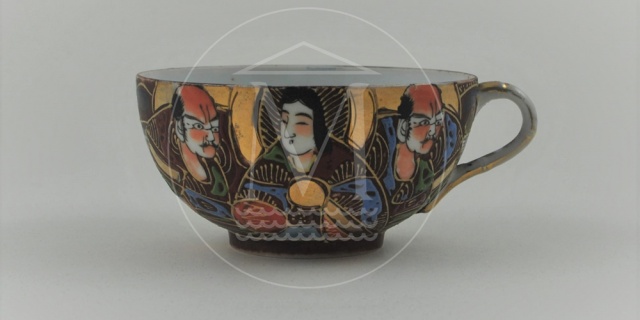