THE MUSEUM OF SALT MAKING

The Museum of Salt-making, situated at the Sečovlje saltpans in the abandoned Fontanigge area along the Giassi Canal, encloses four restored saltpan houses, one of which was intended for storing salt in the post-war period, while the remaining three buildings contained living quarters for the salt workers' families on the first floor. Today, various museum items are presented in them, which with the aid of artefacts, written and image sources depict the history of the pans, as well as the salt workers' way of life and work. In front of the houses, the restored salt-pool is on display as well.

The idea of setting up the Museum of Salt-making came about in the early 1960s before the saltpans at Fontanigge (Sečovlje saltpans) and Fazana (Lucija) were closed down. Miroslav Pahor, the founder and first director of the Maritime Museum »Sergej Mašera« Piran, planned to set up the Museum of Salt-making at Strunjan. After his death, his plans and concepts were pursued by the ethnologist Zora Žagar with the associates from the Piran Regional Institute for the Conservation of Natural and Cultural Heritage. The location of the Museum of Salt-making in the south western part of Fontanigge in the area of Giassi Canal was selected owing to the architectural heritage that had survived there as well as due to its very accessible position by land and sea and, furthermore, did not encroach upon the deeper space of the saltpans. 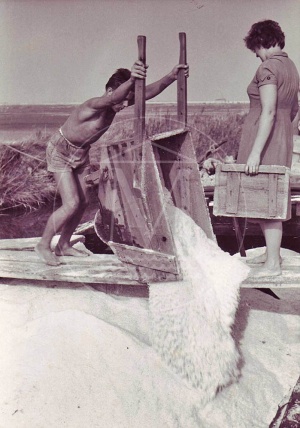 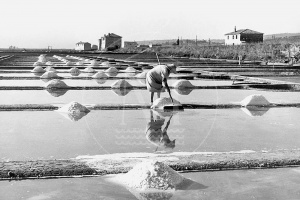 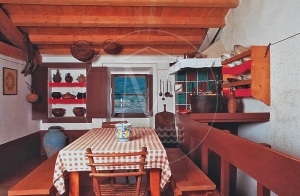 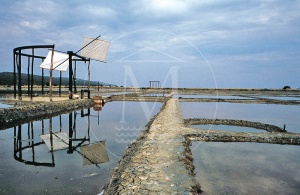 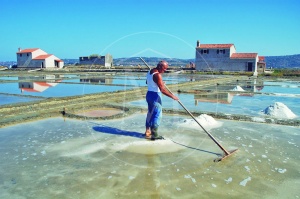 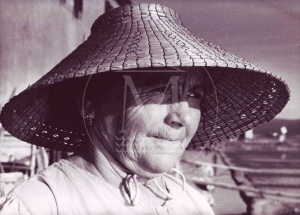 Notification of news, etc.
More about the processing of personal data and your rights can be found here.
Cookie notice