Duška Žitko El Tartini in piassa
With the well selected photographic, written, cultural-historical and art material, which was presented to the public for the first time at the exhibition in Piran and eventually with the exhibition’s guest appearances in Trieste and Pula, the publication El Tartini in piassa, the story about the monument throws light on numerous significant and highly interesting historical facts.

dr. Igor Presl Ljudje s črnimi prsti (The black-fingered people) Non-textual elements of a 16th-century printed book as a historical source
The dissertation evaluates non-textual elements of a hand-printed book as a primary historical source and presents them systematically through a bibliographic analysis of 16th-century books preserved at the Piran Maritime Museum.
Edited by: Umetniški kabinet Primož Premzl, Maribor 2016  Wilhelm von Tegetthof in bitka pri Visu 20.julija 1866 (Wilhelm von Tegetthoff and the Battle of Vis on 20 July 1866) Igor Grdina
The book presents the life and career of Viceadmiral Tegetthoff, the Battle of Vis, the monuments erected in his honour and their fate, and various newspaper articles. The monograph is lushly illustrated, with the majority of the material coming from the private collection of the monograph's publisher Primož Premzl (Umetniški kabinet Primož Premzl). The book, which comprises more than 120 photographs, documents and other pictorial material, was presented as a monument to this exceptional mariner and strict albeit righteous naval commander. 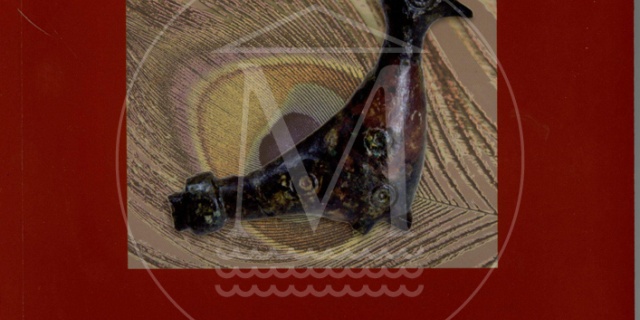 Snježana Karinja Večen Piran/ Eterna Pirano/ Eternal Piran in the light of archaeological finds
The publication that supplements the exhibition entitled »Eternal Piran in the Light of Archaeological Finds« presents separate archaeological sites in Piran, i. e. immovable archaeological heritage as well as some small finds from prehistory to the more recent times. As the essence of the matter, a 6th century peacock-shaped brooch found in 1991 in the Church of St. George was chosen, given that the peacock is a symbol of immortality and eternity. 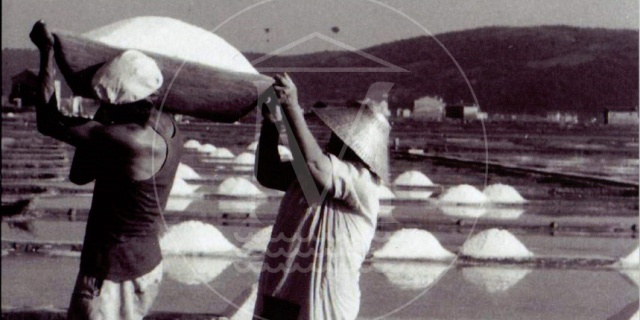 Flavio Bonin Piran salt-pans as seen through the lens of Josip Rošival's camera
The first to thoroughly photograph and document the Piran salt-pans was, however, the conservator-restorer Josip Rošival. The series of photos made by him in the 1960–1962 period, when he documented, by order of Dr Miroslav Pahor, the salt-pans at Sečovlje and Lucija is of exceptional importance. 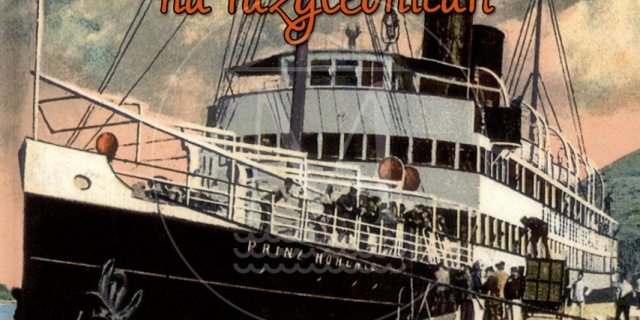 Mitja Lamut Parniki Jadrana na razglednicah (Steamships of the Adriatic on Postcards)
The essence of the book Steamships of the Adriatic on Postcards by Mitja Lamut, a barrister, collector and thalassophile from Ljubljana, are postcards with the motif of the Adriatic steamship. The postcards, which are a unique document of a certain time, place and course of events and presently have great historical value, are presented in the book chronologically by year of construction, reconstruction or renaming of a ship. 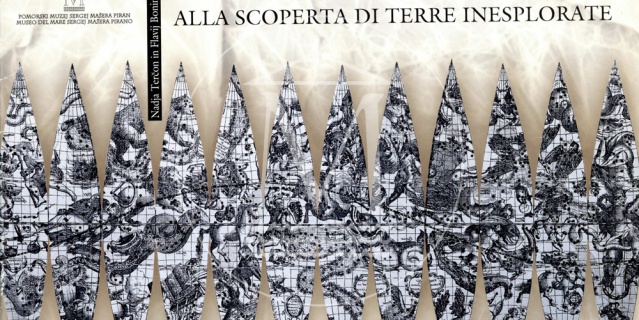 Nadja Terčon, Flavio Bonin Na poti v morsko prostranstvo/ Alla scoperta di terre inesplorate (On route to the vast expanse of the sea)
The publication was issued in 1999 during the periodical exhibition of nautical charts at the Internautica International Boat Show and presents the cartographic legacy kept by the Maritime Museum »Sergej Mašera« Piran. 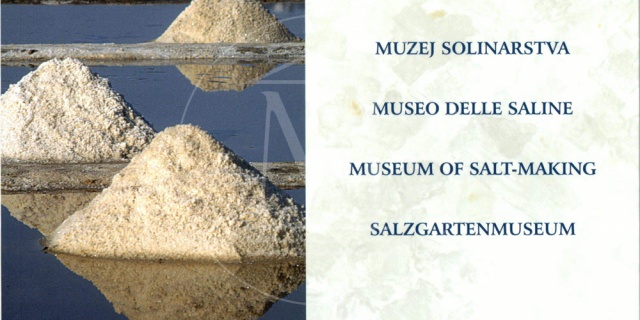 The Museum of Salt-making is situated in the Fontanigge basin of the Sečovlje pans, spreading south of the former Dragonja riverbed. Before the museum began to be set up, the buildings were in ruins, while the enclosing surfaces were neglected and overgrown. The first phase of the conservation work lasted from 1989 to 1994, with the participation of the former Regional Institute for the Conservation of Natural and Cultural Heritage, the Maritime museum "Sergej Mašera" Piran and the company Droga Portorož, Soline Branch.
Cookie notice