The first underwater finds were obtained by the Museum as early as in 1955, the oldest among them being, with the exception of a prehistoric dagger (of unknown origin) a Greco-Italic amphora dated from the 3rd - 2nd century BC, found in the vicinity of the Piran Punta. No older articles have been discovered in the sea along the Slovene coast. Most underwater finds from the Roman period until recent times include Roman amphorae and fragments of earthen vessels, roof tiles, clay weights and, to a lesser extent, individual lead, glass objects, which have been found in different places along the Slovene coast during archaeological surveys of the sea floor and underwater excavations, or incidentally in the nets of the local fishermen and randomly by divers. And it is these incidental finds for which we usually have no accurate information as to their site. 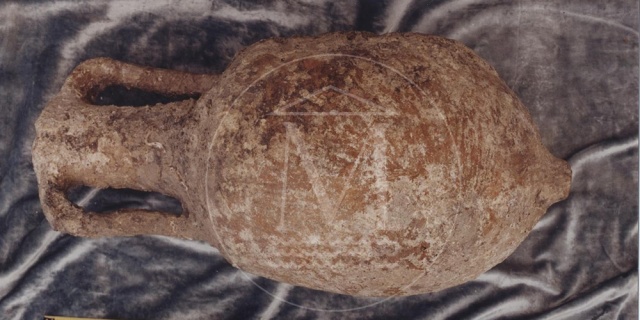 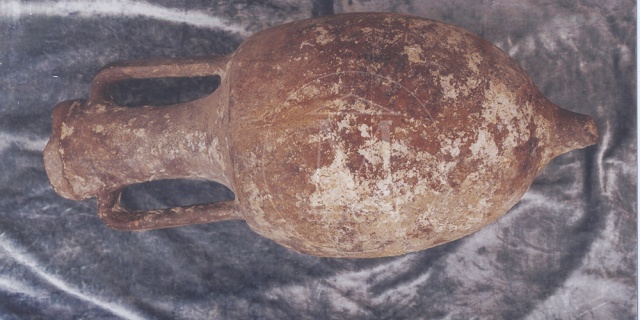 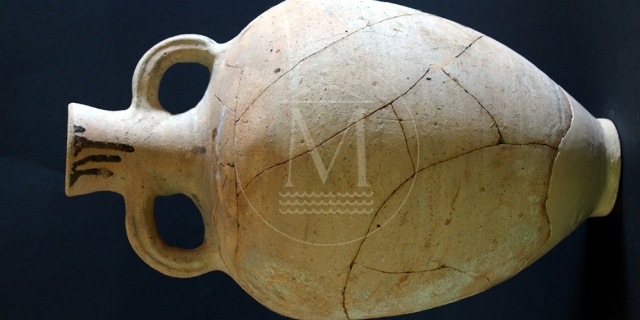 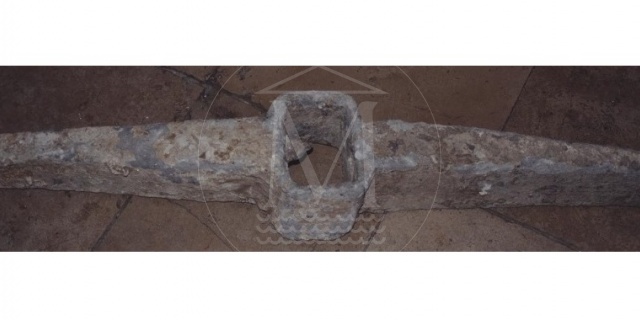