The mariners collection in the Maritime Museum “Sergej Mašera” Piran includes, apart from larger and smaller pieces of uniforms, ship models, nautical objects, works of art, postcards, photographs and documents as well as items brought by mariners from foreign places, also various other object that speak of mariners' lives in the Navies, on board ships of merchant navies, in port services and elsewhere. Some of them were used by mariners during their work or duties, some in their spare time. The items date to the period from the Habsburg Monarchy till today and mostly belonged to the mariners of Slovenian nationality, mariners from Slovenian ethnic territory or from today's Slovenian coastal area. The Maritime Museum Piran has acquired them predominantly from them themselves, their heirs or acquaintances.  These items speak of the mariners as of a professional group, their way of life and culture, as well as of individual seafarers, navies and time and space. 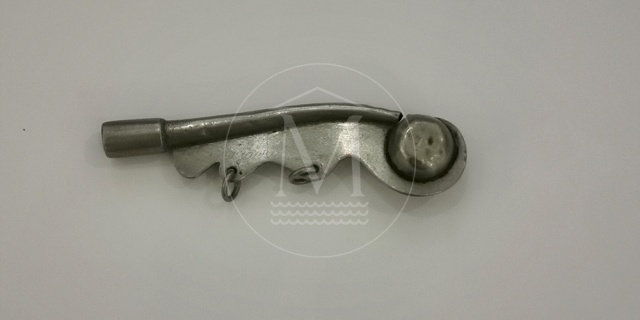 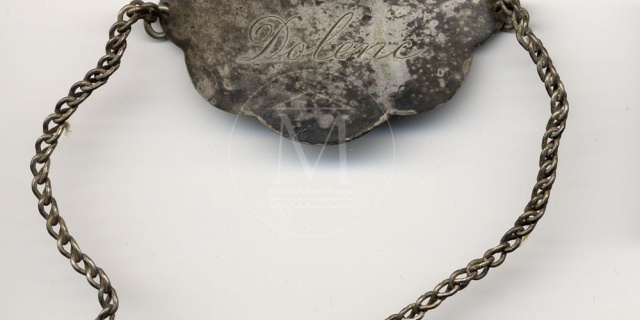 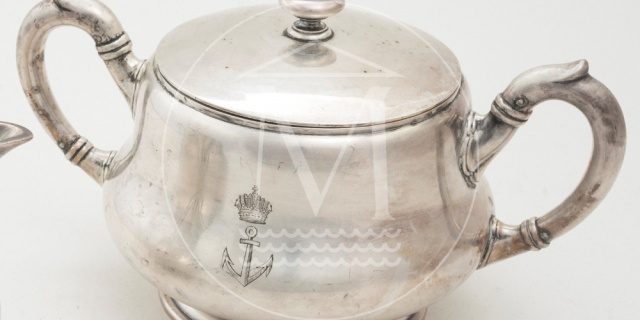 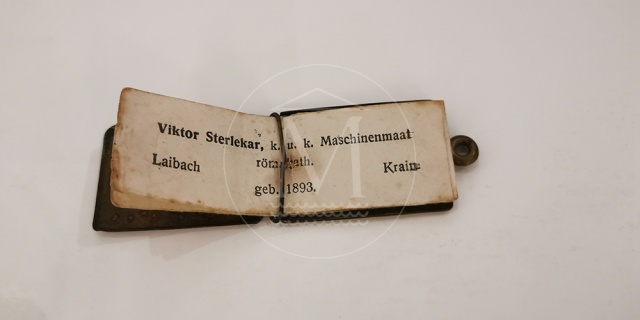