Can you find out what the message below says? You'll find the answer at the bottom of the page! 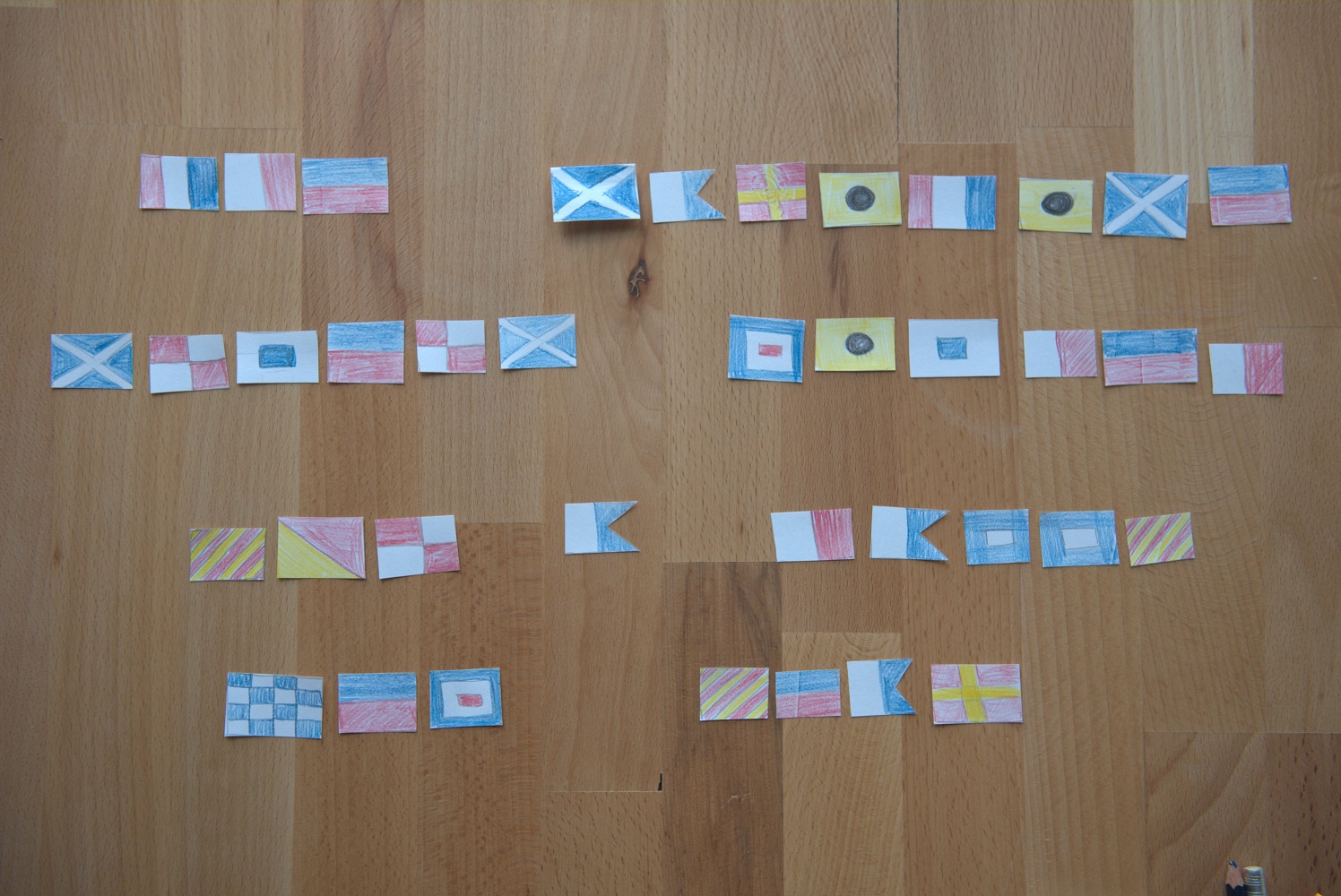 Communication between members of a ship’s crew and their communication with crews of other ships was especially important at the time when technology was not as highly developed as it is today. When there were no radars, telephones or radios, it was a good knowledge of the signals that helped a ship to avoid collision and arrive safely in a port.

In former times, signals and flags were used as a physical form of communication at sea, but the extent of their use gradually diminished owing to advanced technology, which significantly contributed to the improvement of safety during navigation. 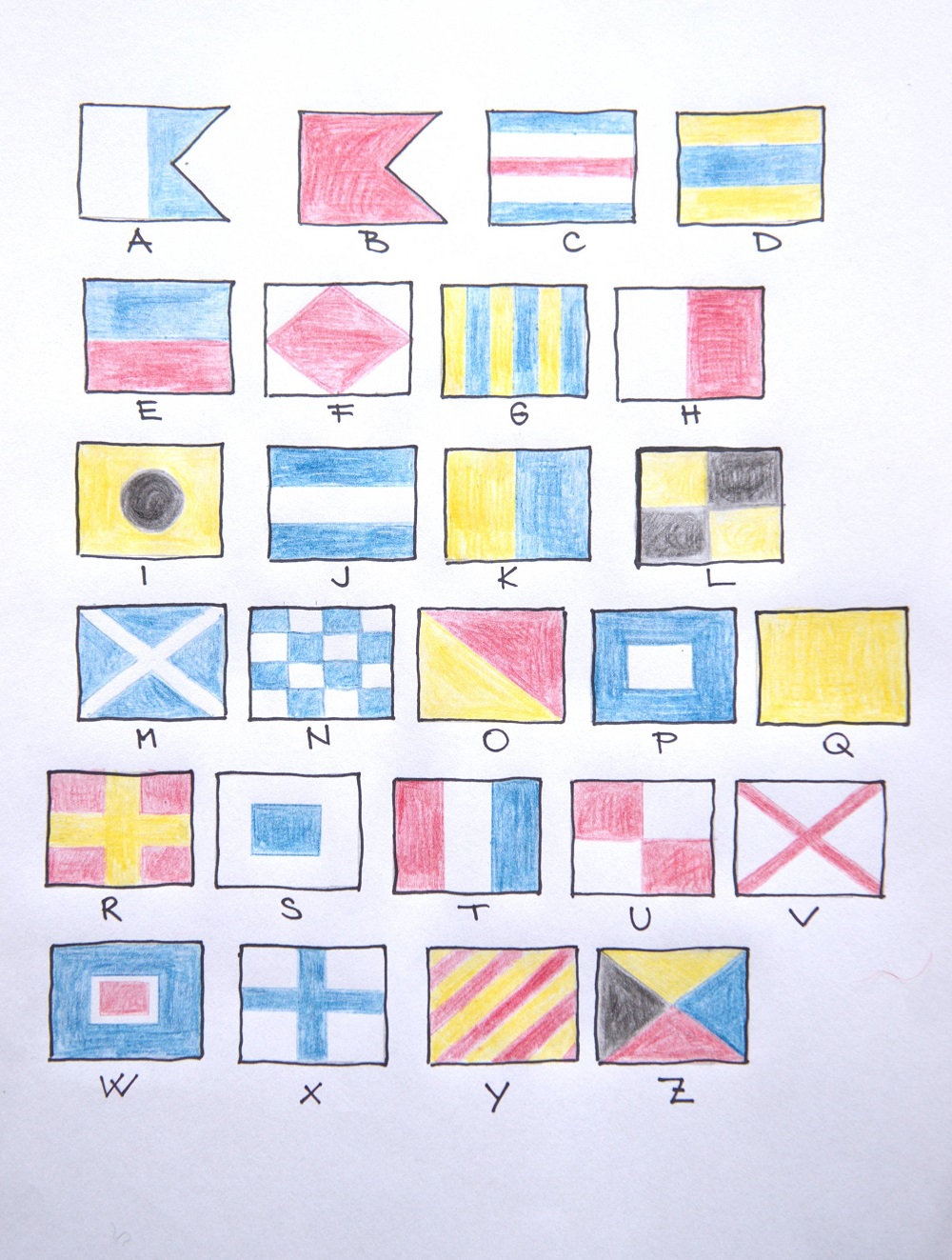 One of the ways of communicating between ships has been the International Code of Signals. This is a system of signals and codes used to communicate and pass on important messages closely related to navigation and safety. It enables communication even in cases when linguistic differences exist between the people involved.

The system was designed as early as 1855 and has remained in use, although with many changes and supplements, till this very day. Appropriate use of the International Code of Signals is taken care of by the International Maritime Organization which published, in 2005, the last printed edition of the Code.

The Code is used in several ways:

Each flag denotes individual letter of the international alphabet (letters A to Z) and ten numbers (0 to 9).

For example: the hanging letter P indicates that the ship will shortly proceed with the voyage and urges the crew, which is perhaps outside the ship, to return to it immediately. 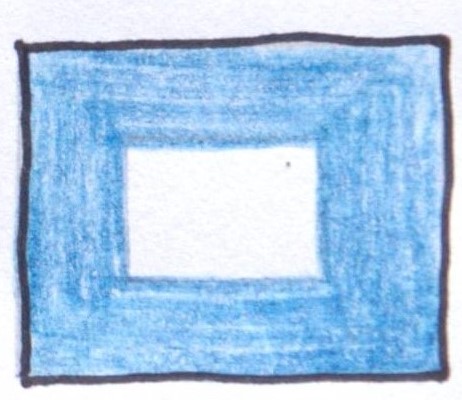 The letter A indicates that a diver is working under the ship and that other vessels should pay regard to it.

Several flags concurrently constitute a code word, the meaning of which can be found in the book of codes held by ships on their boards during navigation.

The code IT communicates that the vessel is on fire.

With the code QY1 the vessel is asking Where shall I anchor?

The solution of the message at the top of the page is:

The Maritime Museum wishes you a Happy New Year!