The topics presented at the Maritime Museum are intertwined and closely connected with the sea. While walking through the museum collections of maritime archaeology, fishing, salt-making and historical, ethnological and art historical collections, you can discover numerous interesting things about maritime history and mariners from the ancient past to the present day. 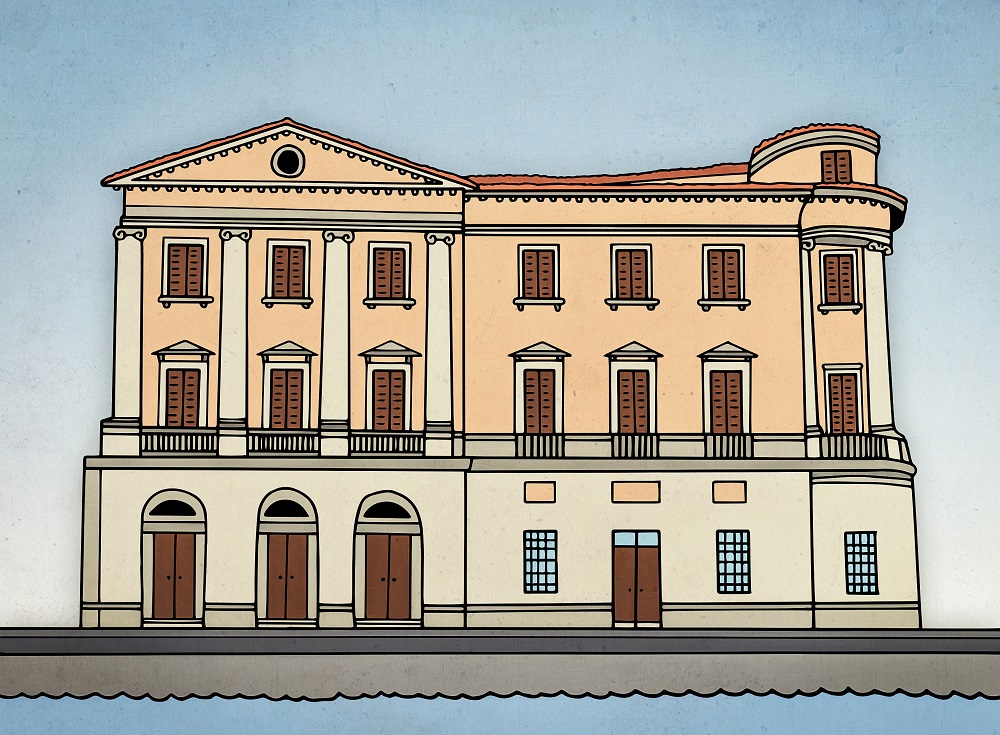 We are not sufficiently aware that the balance of the sea and marine ecosystems plays a key role in sustaining life on Earth. It is important, therefore, that we start taking care of our sea a little better than we have till now.

The sea is becoming increasingly polluted day by day. Even in the Mariana Trench, the deepest point of our planet almost 11,000 metres below the surface of the sea, small plastic particles have been found. 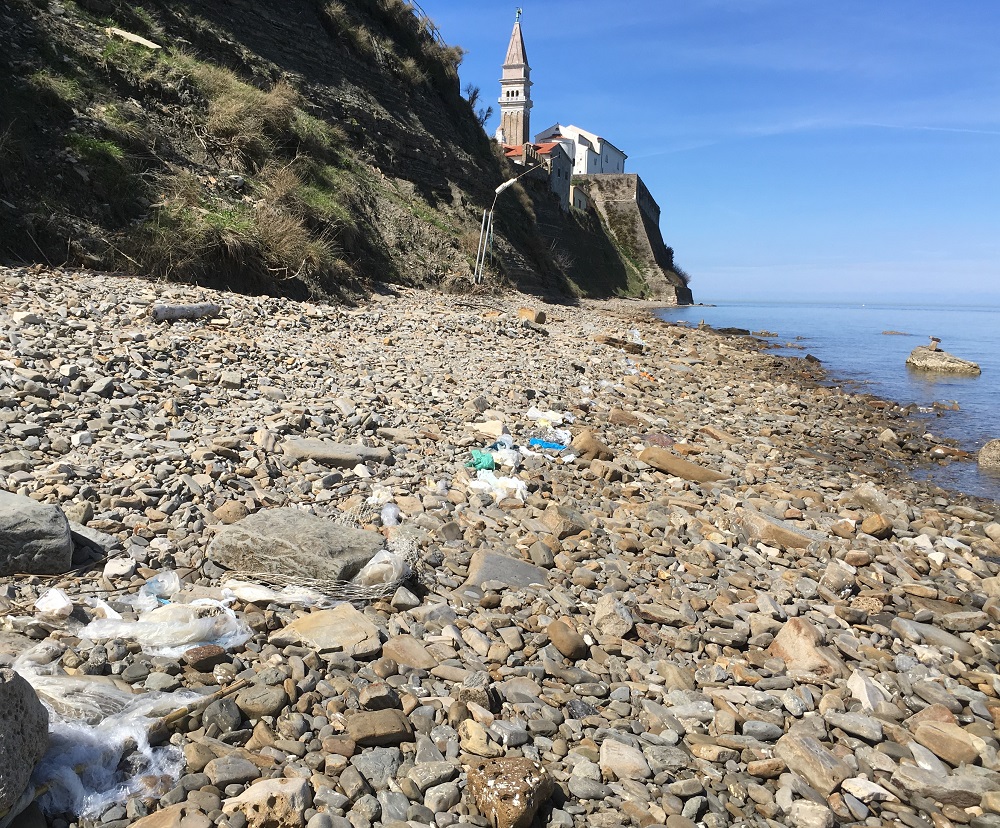 The highest share of marine pollution is caused by plastics. The main source of waste in the sea, as much as 70%, can be attributed to onshore activities such as sewage discharges and other discharges into the sea, landfills near the coast, and improper urban waste management. A significant proportion of waste is also the result of tourism and recreational activities, such as waste that is left on the beaches by people and is sooner or later washed into the sea by its waves and tides.

The popular upcoming Christmas season brings not only many happy moments but also a huge amount of waste.

In the UK, for example, it has been calculated that people discard more than 365,000 kilometres of gift paper in this merry season, with which our planet could be encircled as many as nine times. 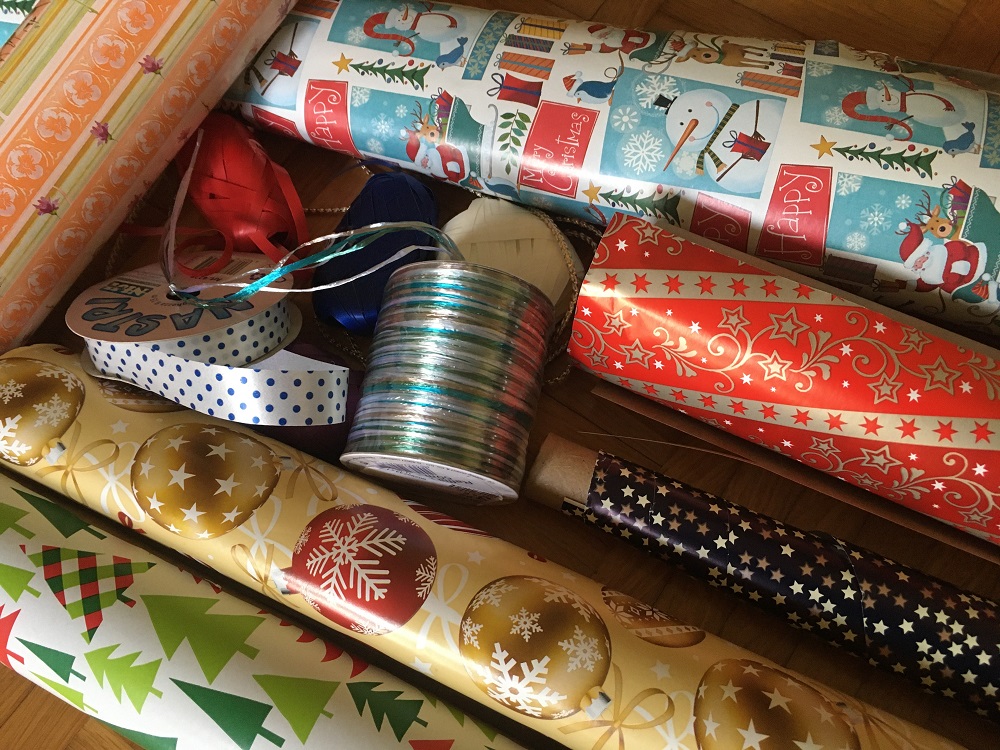 Much can be done by us to reduce waste. In the pre-Christmas period, people used to decorate Christmas trees with walnuts and hazelnuts, home-baked biscuits and other less environmentally harmful adornments.

Today we shall make Christmas tree decorations from natural materials that can be found on the seashore. 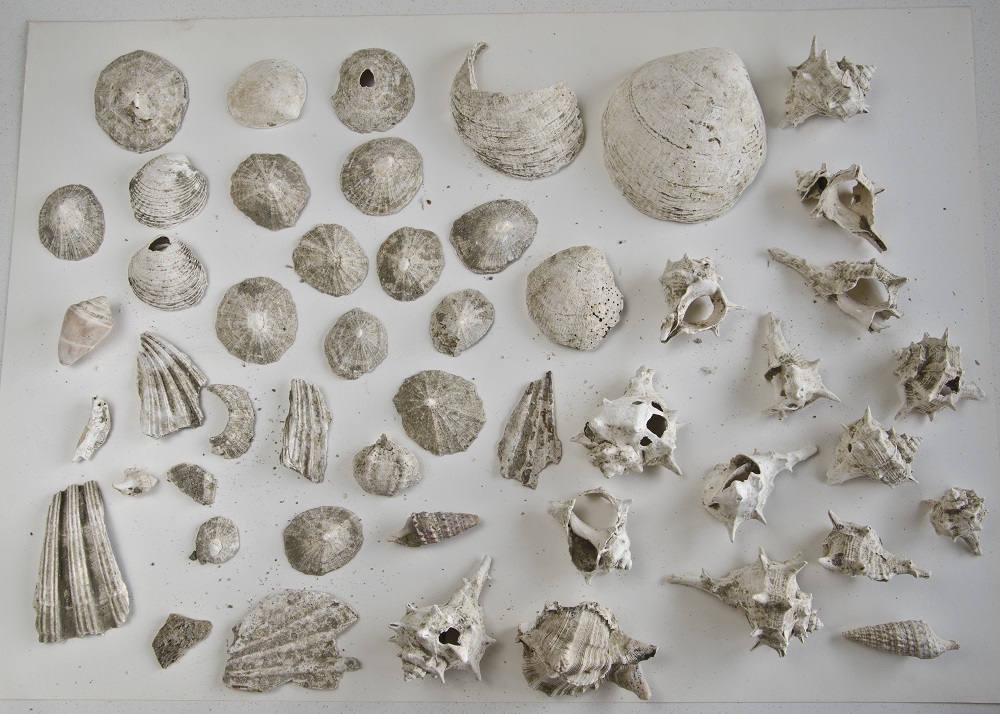 Did you know that people collected natural materials along the sea and used them for decoration as early as in prehistoric times?

Naturally perforated shells, snails, stones, bones, animal teeth, as well as wood or other materials that could be found in nature were used to decorate their bodies as a kind of jewellery. Most popular were adornments made of Spondylus shells, from which bracelets, pendants and other decorative items were made particularly in the late Neolithic. Various finds have indicated that the Istrian coasts were the main centres of this shell collecting.

Make some ornaments. Watch the video below.