The opening of the exhibiton: The Secrets of Fizine

The ancient settlement complex, which includes a harbour and a fish farm at Fizine, is one of the most fascinating archaeological sites on the coast of Slovenian Istria. The area, which stretches between Cape Bernardin and the salt warehouses in the western part of Portorož Bay, was inhabited from at least the second half of the 1st century BC to the 6th/7th century AD, mainly due to its location at the foot of the sun-facing slopes of the ridge below Šentjane and Beli Križ, which was well protected from north winds.

With the exhibition The Secrets of Fizine we would like to draw your attention to the importance of underwater archaeological research, the discoveries made and their interpretation, the great development in terms of techniques and methods of documentation, the protection of archaeological monuments and of cultural heritage in general. Several thousand small finds were discovered at Fizine, which are now kept in the Maritime Museum Piran and some of them are also on display in the permanent exhibition. Many of them may seem somewhat insignificant or mediocre, but with their origins on the distant shores of the Mediterranean, they show time and again that it is the sea that connects and provides a great window on a larger world.

The exhibition was prepared by: 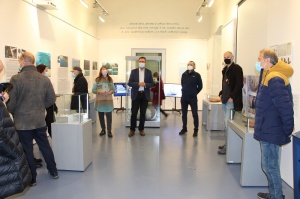 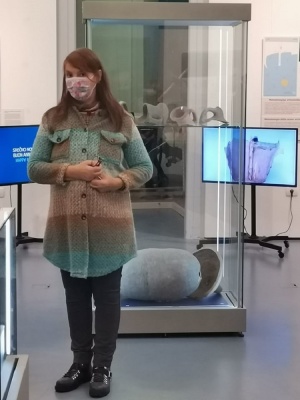 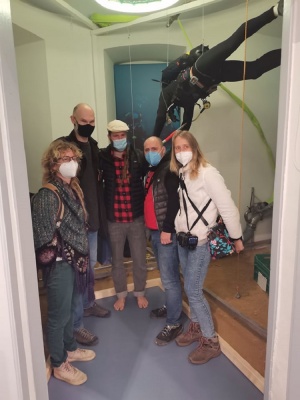 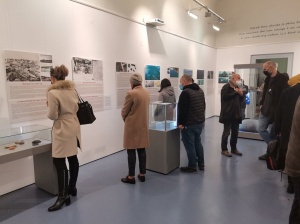 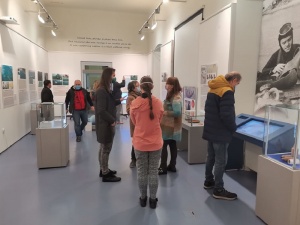 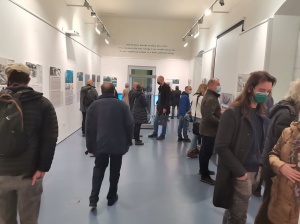 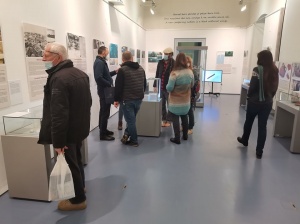 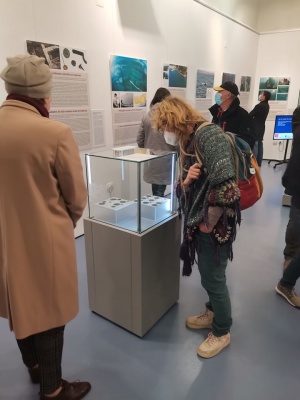 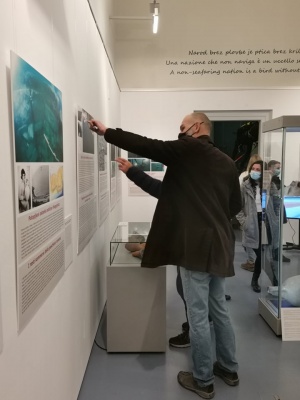 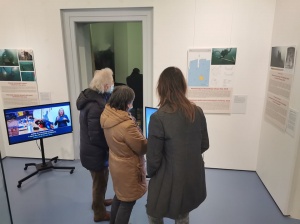 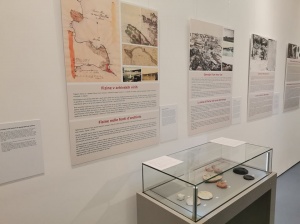 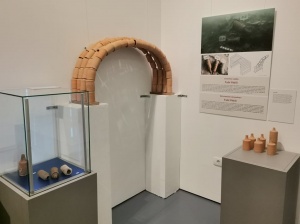