The White Gold of Cervia

Maritime Museum "Sergej Mašera" Piran from 20.10.2020 hosts the exhibition "White Gold of Cervia", by Annalisa Canali from the Museum of Salt in Cervia. The exhibition has also been translated into Slovene and represents the characteristics and many similarities of the local saltworks heritage with the saltworks in Piran. Due to the epidemic, the event at the opening of the visiting exhibition was not public, it was attended by only 6 people, including the mayor of Piran Đenio Zadković. Dr. Flavio Bonin spoke about the exhibition, the characteristics of the salt pans in Cervia, and about their close relationship with the Piran salt pans. You are invited to visit the exhibition until the end of this year.

The salt pans in the area of Cervia are said to have been formed as early as the Etruscan period, and were especially important in the Roman period. Later, however, they were part of the Papal State.
The exhibition describes Cervia as a salt production town that is still proudly showing today - as a resort appreciated ond coveted by visitors from all Europe - its origin as a salt production centre.

Actually, the landscape reveals tangible evidence of its past history focused on the production and trade of salt, especially in the oldest area out of the old city walls, showing its salt-based commercial and economic centre.

Here, two majestic storehouses face each other from the two opposite port canal banks while a tower - built in defence of the town and its valuable "white gold" and dedicated to St. Michael the Archangel - still watches over the town. The canal widens near the salt storehouses formimg a dock where the burchiella (flat-bottomed boats), loaded with the salt of the yearly production, would moor.

The historical inner city, also called the New City - as Cervia used to be out in the middle of the saltpan befere 1698 - was surrounded by defensive walls where the houses of the saltpan workers were built-in, so that the fortified town was also functional to salt production thanks to its inner courts and spaces where working tools and equipement could be kept. 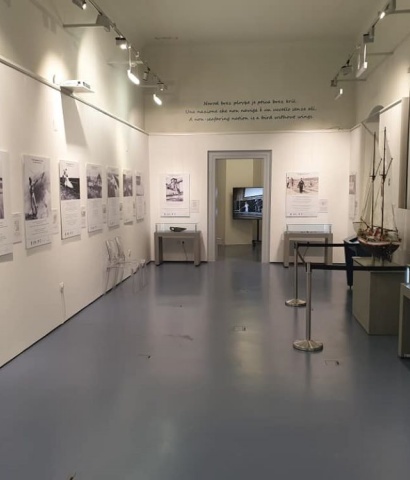 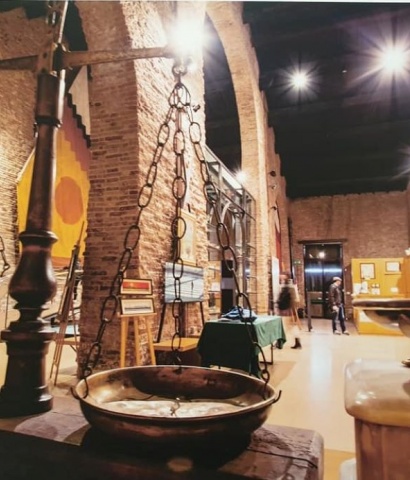 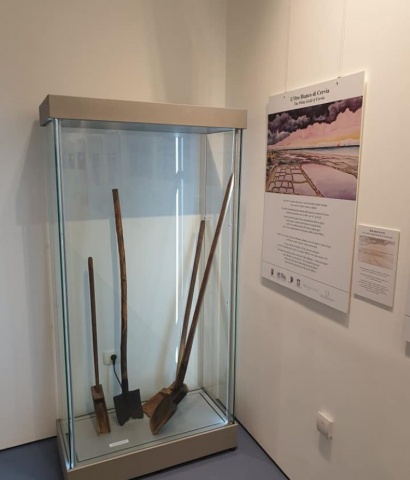 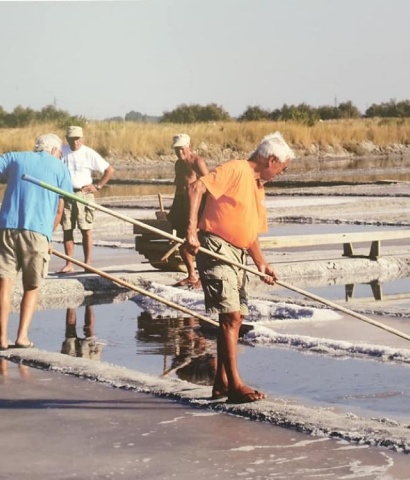 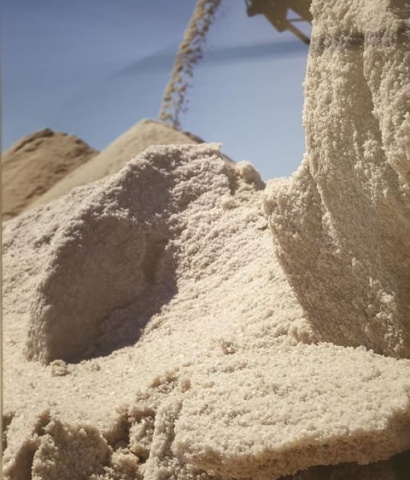 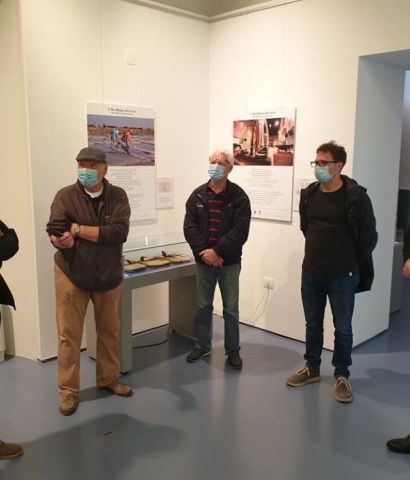