Opening of the exhibition “Stone by stone... Roman architecture of northwestern Istria” from the Maritime museum Piran in Zagreb City Museum

On Thursday 15 October 2020, the exhibition "Stone by stone... Roman architecture of northwestern Istria" by Snježana Karinja from Maritime museum of Piran was officially inaugurated in the Zagreb City Museum. The exhibition was created as a pilot action of the Maritime museum of Piran, within the European project Come In! and is adapted for people with disabilities. The exhibition was prepared by the Maritime Museum in cooperation with the Umag City Museum, Institute for the Protection of Cultural Heritage of Slovenia, Archaeological Museum of  Istria, Institute of Archaeology and Heritage Koper, Centre for Communication, Hearing and Speech Portorož and the Regional Museum Koper, archaeological sites from Jernej Bay at Ankaran to Novigrad are presented.

At the exhibition, several original artefacts can be observed: remains of mosaics, tegulas – roof tiles with stamps or various impressions, bases and capitals of stone pillars, etc. Tactile reconstructions of Roman paving are on display as well. In the experiental part, you can smell and feel the basic materials such as clay, stone and plaster, play the Memory Game or begin to assemble the jigsaw puzzle with the mosaic. 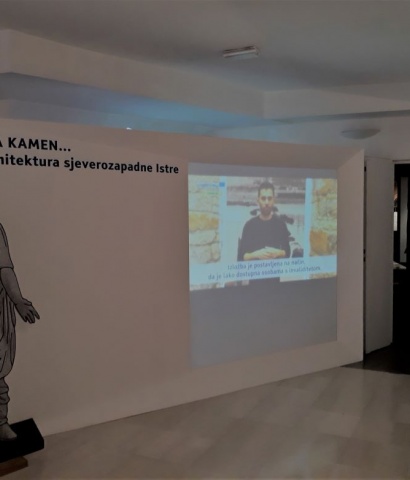 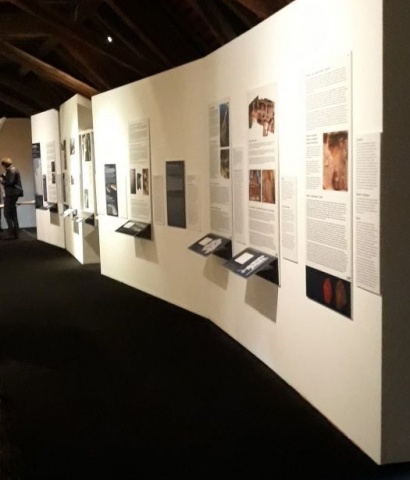 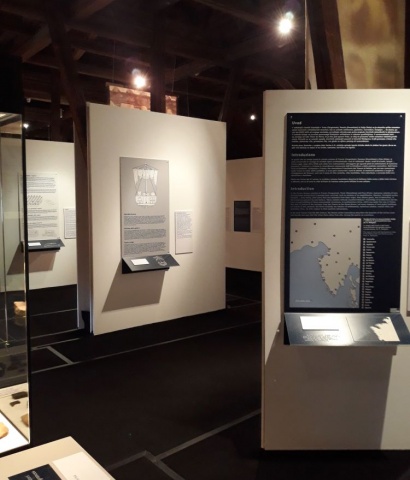 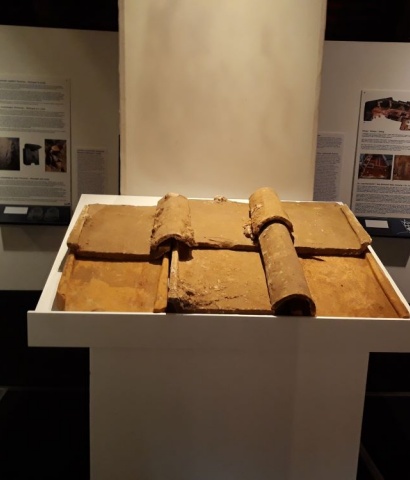 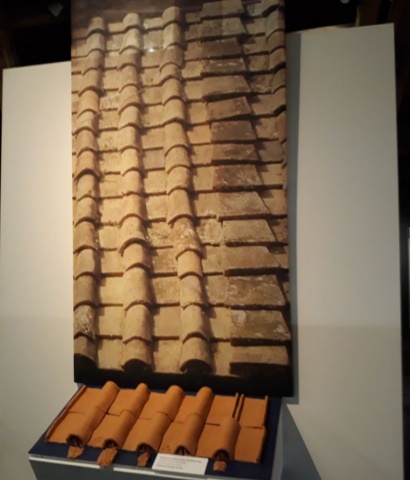 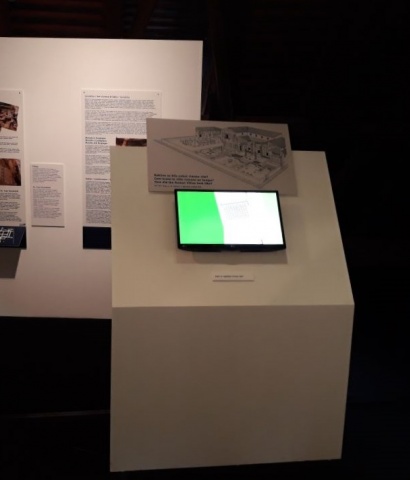 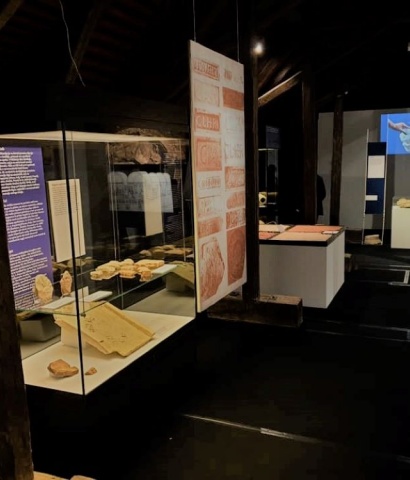 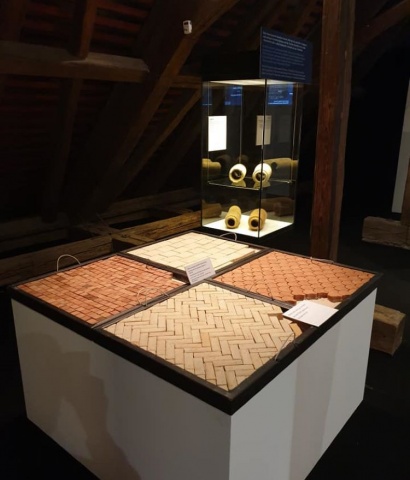 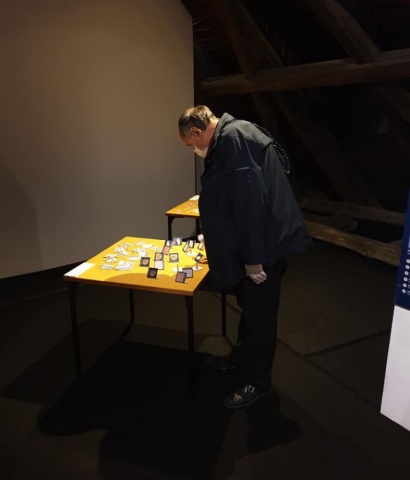 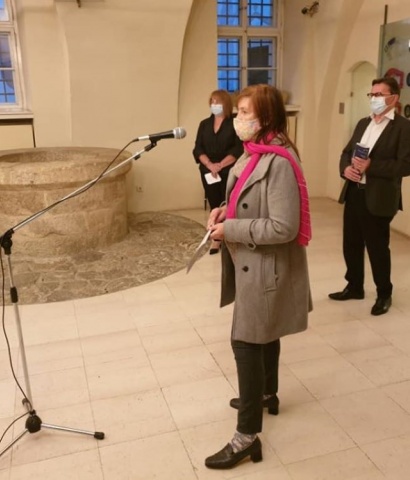 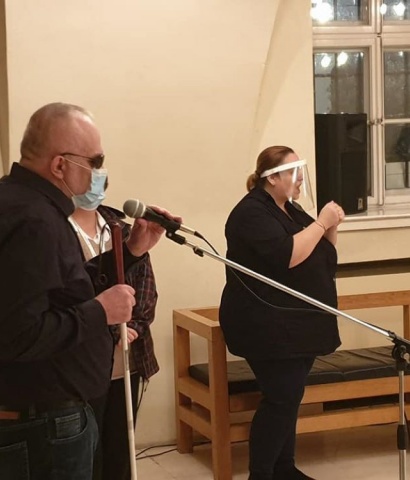 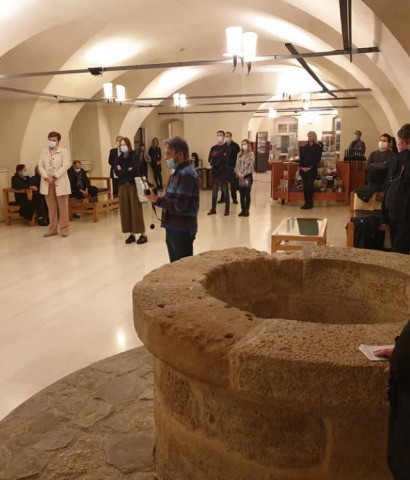