You have certainly heard of the brave Saint George.

Saint George was a Christian soldier-Knight from Cappadocia, the region in present-day Turkey. He lived from 275 to 303. There are many legends and stories about this saint, the most famous of them telling how he defeated a terrible dragon and saved the King's daughter. 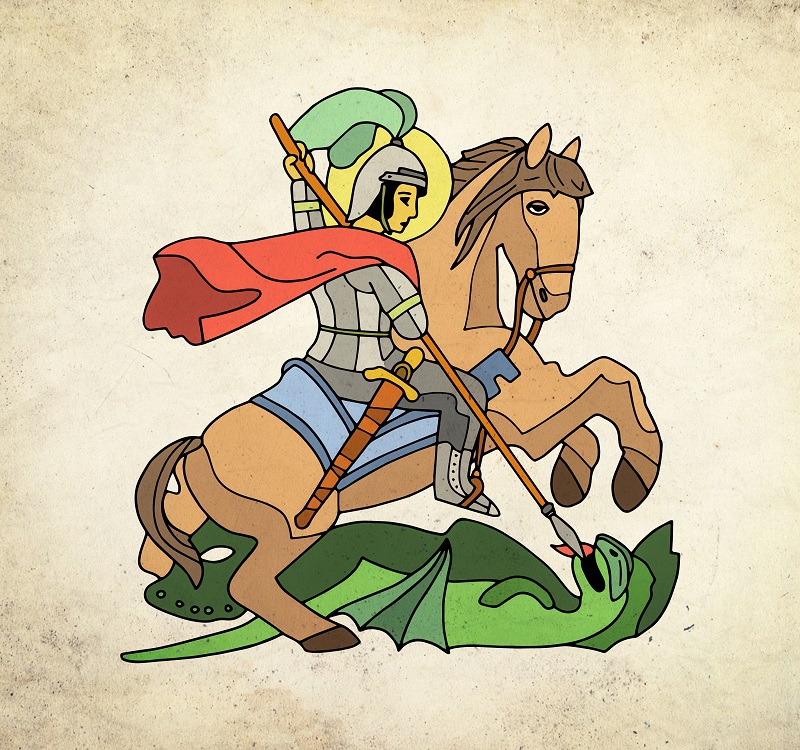 Saint George is most often depicted as a strong young man in a Knight outfit, in armour, with a shield and a spear in his hands. In the Maritime Museum two oil paintings are presented featuring Saint George on a white horse, while killing the dragon. Saint George`s flag with the Piran city coat of arms is also presented. 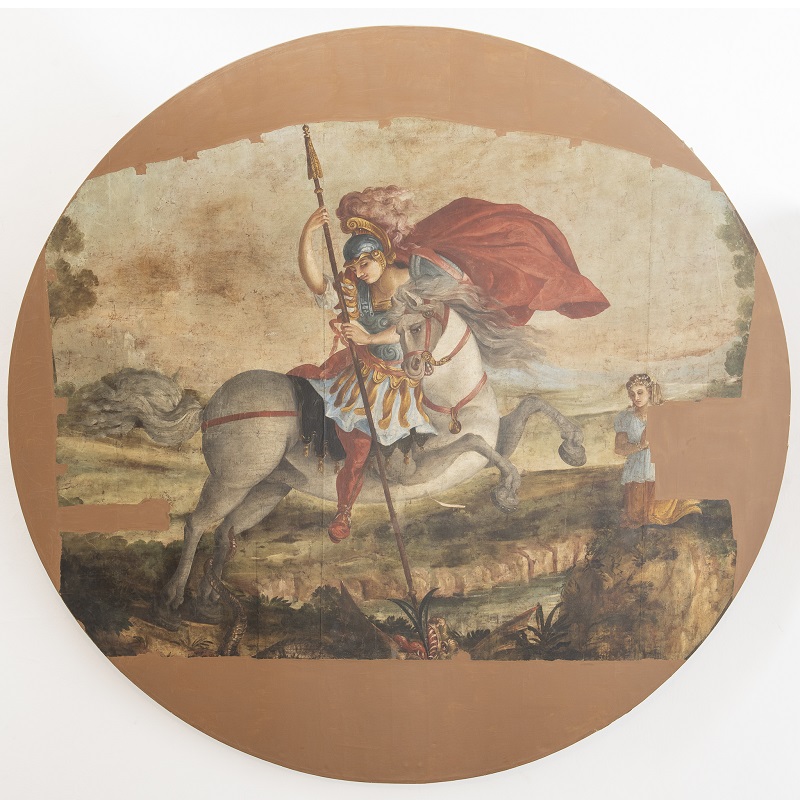 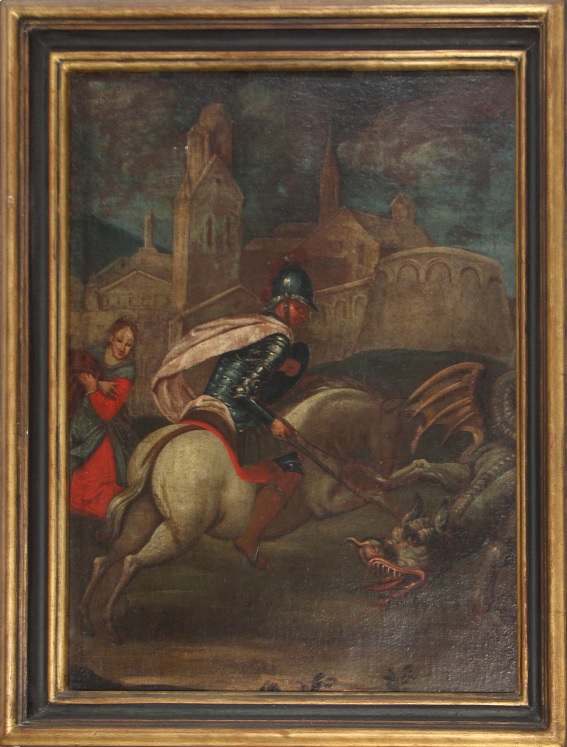 Saint George became a popular patron saint of armourers, soldiers and many cities, including Piran. The legend has it that Saint George saved the city of Piran from destruction, when a storm raged over it. In a sign of gratitude, the residents of Piran named him the patron saint of the city. 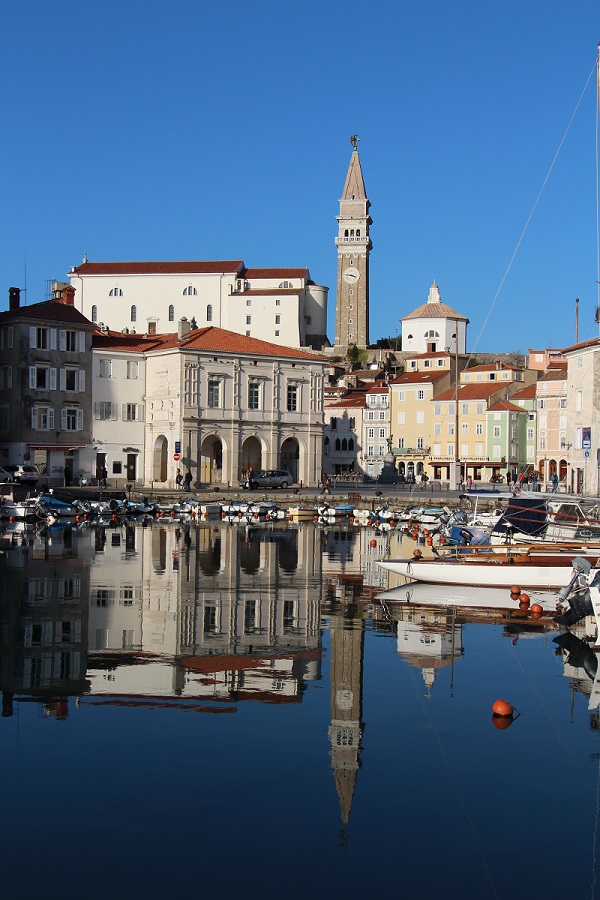 His name day, 23 April, has always been the greatest feast day in the history of Piran. This day, in addition to the return of spring, announced the beginning of the salt harvesting season.

Connect the dots and then paint the picture! 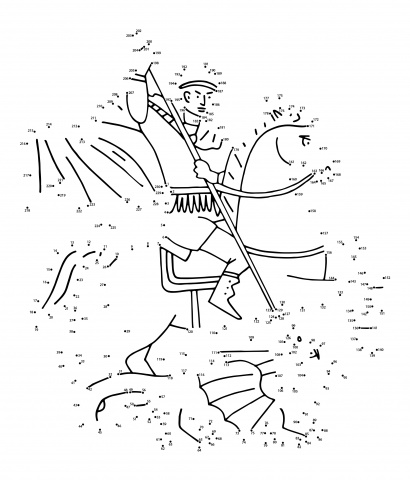