The celebrated musician Giuseppe Tartini was born in Piran in 1692 – in the house that still stands at Tartini Square and is for this very reason called the Tartini House.

His family was large. Nine children were born in it, but three died shortly after birth, which, however, was nothing unusual for those times. The Tartini family was wealthy. In Strunjan they had their own villa and many estates: fields, olive groves, vineyards, orchards, also salt fields and a fish farm. Giuseppe spent his childhood full of joy and carefree.

He acquired his primary education in Piran, then went to school for members of the nobility in Koper, and eventually continued his law studies in Padua, Italy. He loved music and violin already in his very early years, and, despite his father's opposition, devoted himself to it all his life. He upgraded his knowledge in a monastery in Assisi and soon became a true violin virtuoso. 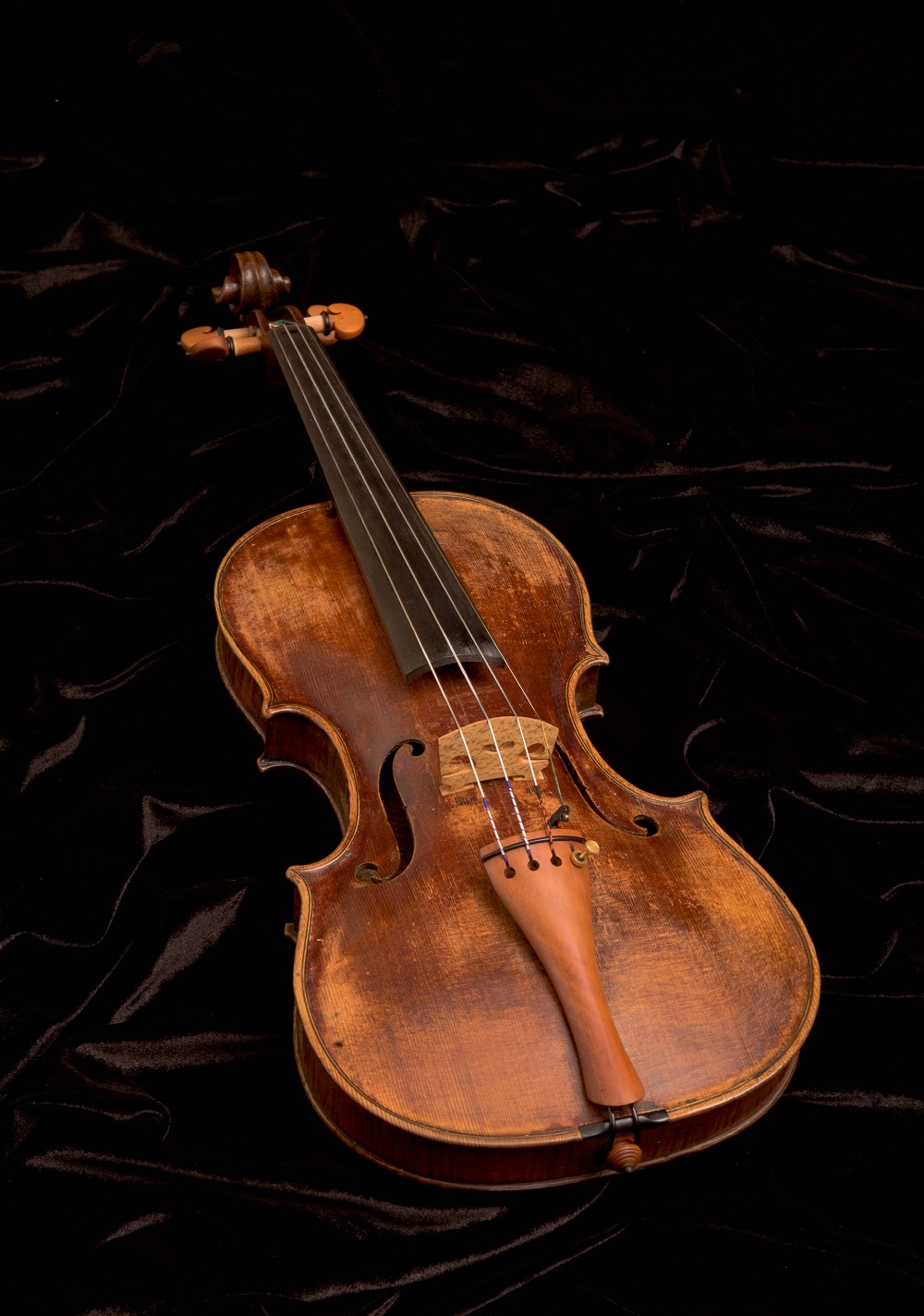 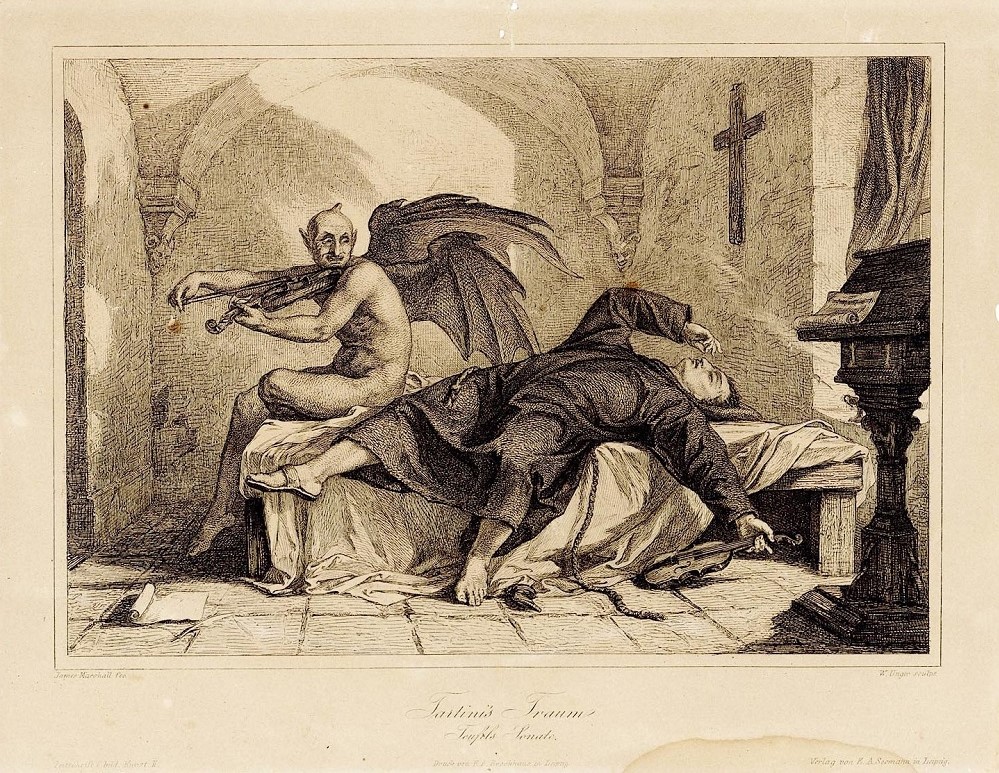 You have probably heard his most prominent compositions The Devil's Trill. Did you know how he wrote it? A tale has it that the Devil came into his dream and asked the composer to be his servant, ready to fulfil his every wish. Tartini handed his violin to the Devil, who immediately played this composition for him. When Tartini woke up, he quickly jotted down the sonata and thus created one of his better known compositions.

In the Tartini House you can have a look at his personal items, paintings from his time and his famous violin. You will feel as if returning into the period of his life. Come and visit the House whenever possible!

Paint the caricature of Giuseppe Tartini! 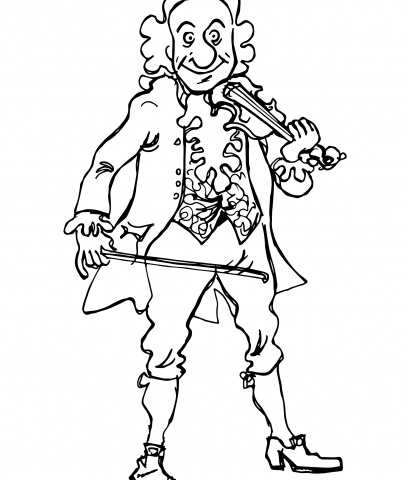