Saturday, June 20, 2020, on the occasion of the Summer Night of the museums, was inaugurated, at the Maritime Museum in Piran, the exhibition "Scent of wood in the sea wind". It is a tribute to the Piran Association of Vintage Boats which, since the late seventies, annually organises a meeting with traditional wooden boat regatta. The regatta, since 2002, is flanked by the rally of vintage cars organised by the Portorož section of the Club Balilla Divača. Since 2005, a similar race has been held in Izola.

The exhibition was prepared and set up by Franco Juri, Vinko Oblak and Janez Šabec with the professional advice of Duška Žitko and the graphic design by Dušanka Đukić. The model of the "Kraljica morja/ Queen of the Sea", which crossed the Atlantic in 1992 as part of the "America 500" race, was loaned by Silvo Vran, who, with Ljubo Macarol and Iztok Bizjak, was a member of the crew. The exhibition will be open until August 20. 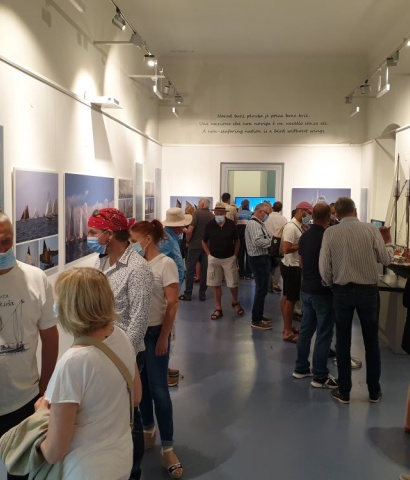 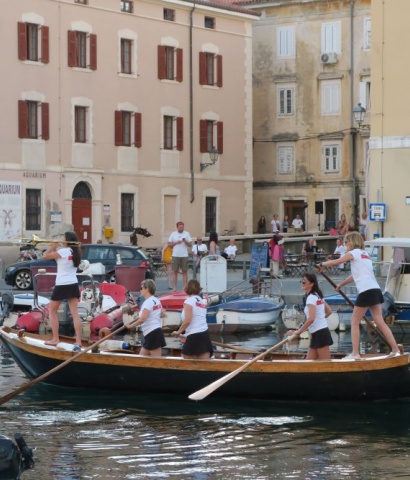 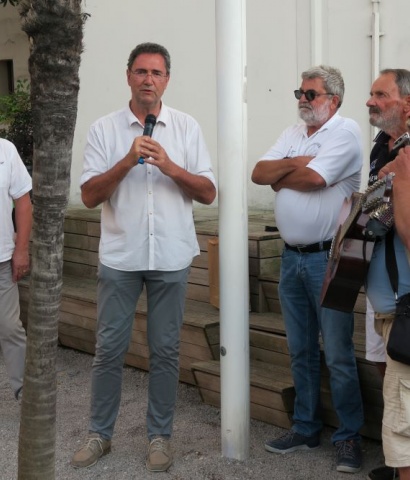 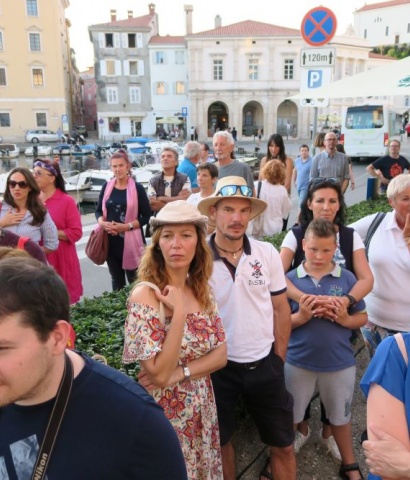 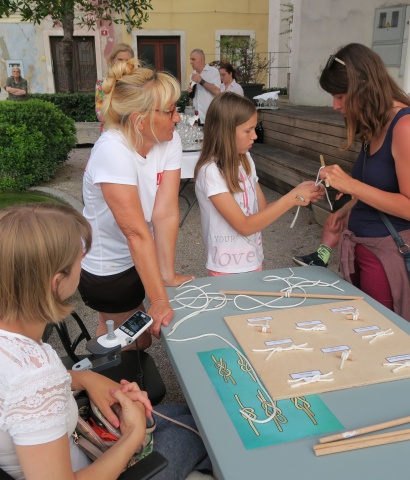