Exhibition 60 years of the Scout movement in Piran

In May 2019, the Maritime Museum Piran hosted the exhibition entitled 60 years of the Scout movement in Piran. It was set up at the 60th anniversary of the Scout family named after the naval officer and national hero Sergej Mašera.

The exhibition was set up by the Scouts under the leadership of Veronika Bjelica, a Scout and curator in the Maritime museum at the same time. They also made a documentary film on the Family's activities, which was shown at the opening of the exhibition. 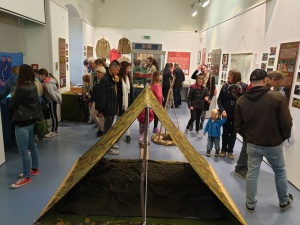 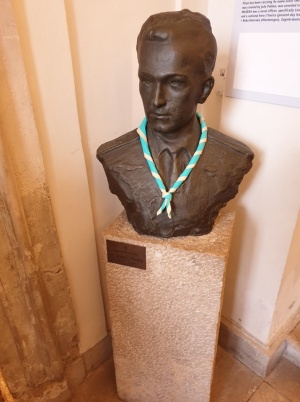 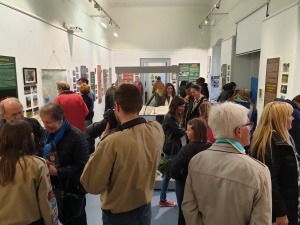