The international collection of marine painting

The collection of works by various marine painters originated during the first two decades after the Museum was established with a systematic collection of marine paintings in our Littoral region as well as elsewhere in Slovenia and in cross-border countries. In this way collected and for the first time dealt with paintings in fact represent the most significant achievements of this genre of the period (the second half of the 19th century and the first half of the twentieth century) that have managed to survive in this part of the world. They are most interesting not only due to their artistic value but also for their documentary significance. 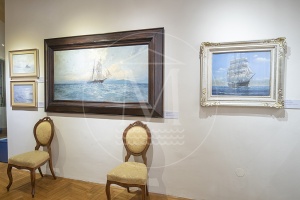 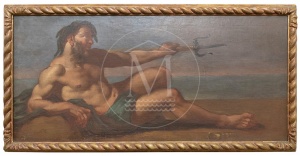 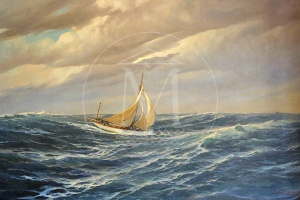